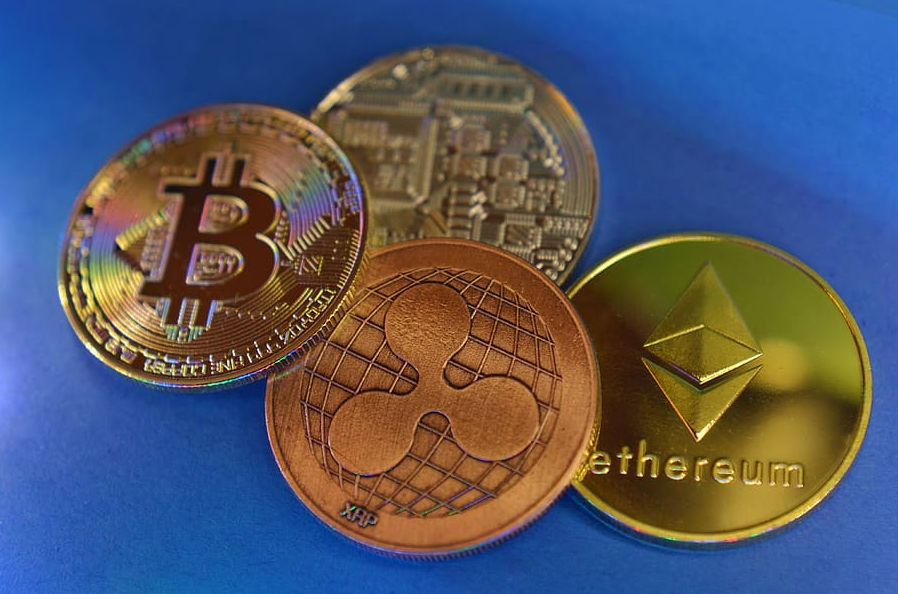 Blockchain technology is a concept that is not going anywhere any time soon, and the best thing to do is to get ahead of the curve. As the industry stabilizes and digital currencies get more popular, it will not be long before people rush to get some piece of the action. Anyone with substantial knowledge on the industry will be in a position to make some good money, by either advising people as a consultant on the same or sinking some good money into a currency that is sure to give them good returns. It all starts with knowing what firm is doing well and what you can expect from the same in the future. Here are some of the top companies whose activities you should follow if you wish to build a lucrative portfolio regarding virtual currencies:

Now, this platform is much like what you would expect of YouTube, only that its activities take place on blockchain technology. Rather than paying content creators using the conventional means of payment, publishers can use the platform to make payments in the form of STEEM, which is a virtual currency associated with the platform.

The good thing about the digital currency in play is that the content creators can quickly convert it into the more common currencies and use it to make payments or cash out whenever they wish. The use of this currency enables publishers to reward the best content creators who keep people coming back for more exciting content.

Seeing as the network was a success, the developers launched a social media platform where they showed their users that this was the future of content payment methods. The platform goes by the name Steemit, and though it is still in its infancy stage, it has close to a million users and receives at least one and a half million posts every month. Additionally, the platform has paid more than forty million dollars to its content creators, proving that it is a viable mode of payment, thus attracting more people to the network. 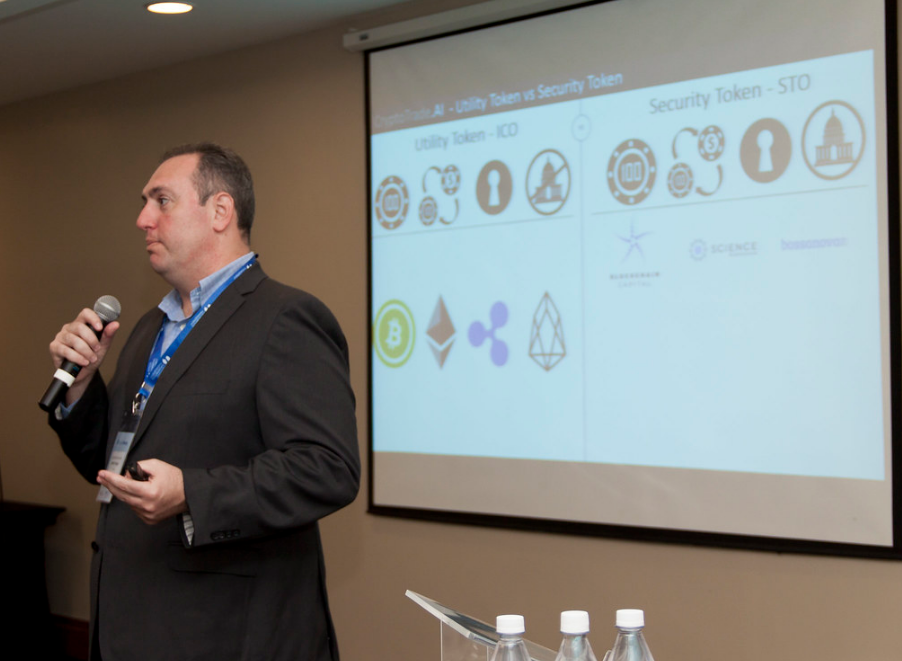 This company uses an open source cloud application platform not only to create but also deploy blockchain networks. It gives them the edge over their competitors as their deployment takes place at a fast rate. In the creation of solutions, the company looks into whether a project is viable before delving into the design and development of the architecture. The firm also manages the said solution for its clients, ensuring that they have an easy time in maintenance.

This company specializes in the making of networks where companies can efficiently manage their ledger systems. The tools in place allow credit card companies, banks, stock exchanges, as well as other financial institutions to store, manage, and trade in financial assets in a secure system. The company has links with giants in the financial industry such as Visa and thanks to these connections; it is only a matter of time before blockchain technology becomes the norm in the financial markets.

Statistics show that global payments amount to at least $1.6 trillion every year. Interestingly, most of these transactions take a while to complete, with the average period ranging from three to five days. It means hat most people have to wait almost one working week before they can process their payments, which can be quite frustrating.

Brad Garlinghouse more than understood how frustratintg this problem was, and he sought out to find a solution to the issue through the use of blockchain. His company has payment infrastructure which allows payment providers, banks, and other institutions to connect and send money to each other, regardless of their locations. It is thus able to make payments across the border in real time using the company’s digital currency (XRP). Therefore, users can lower the costs they incur in transactional costs as they send money across the globe. 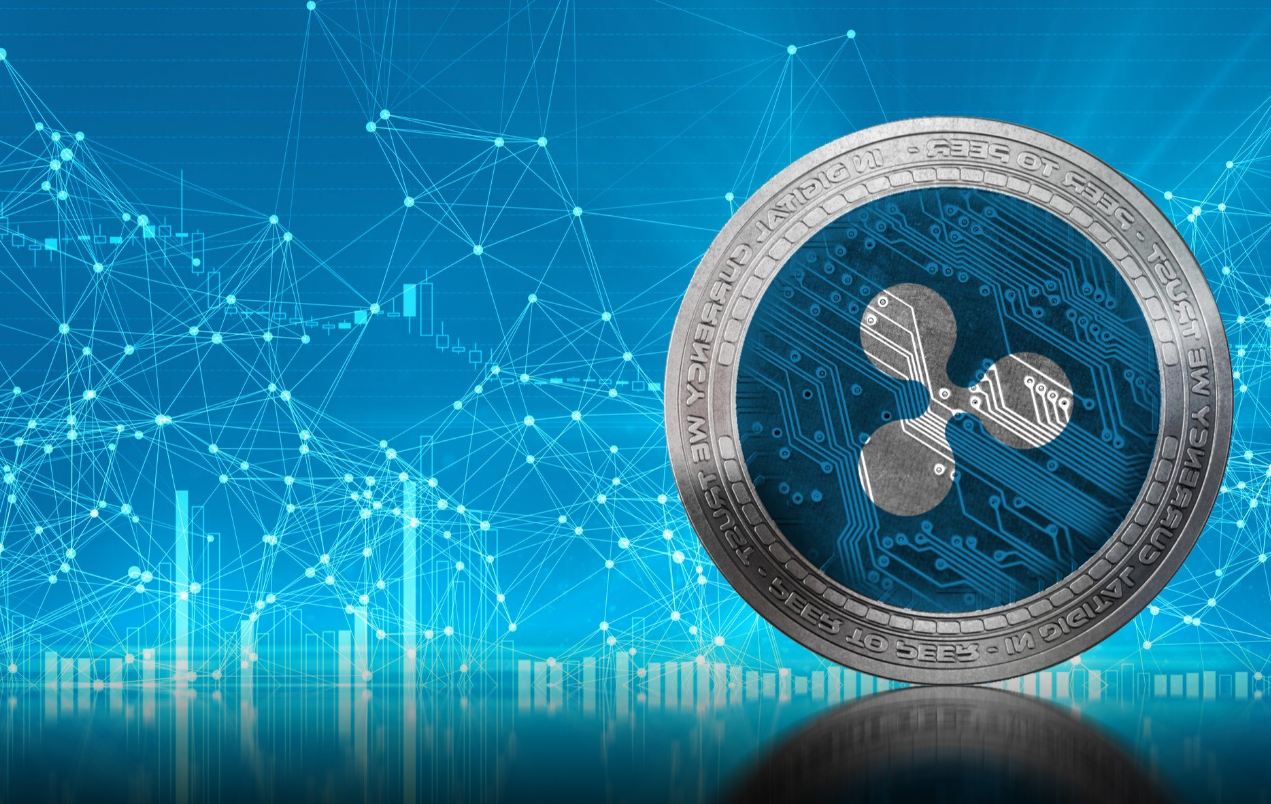 This system is so reliable that over seventy-five banks have not only tested but also integrated the technology with their payment systems to make sending and receiving money much less complicated than it was in the past. 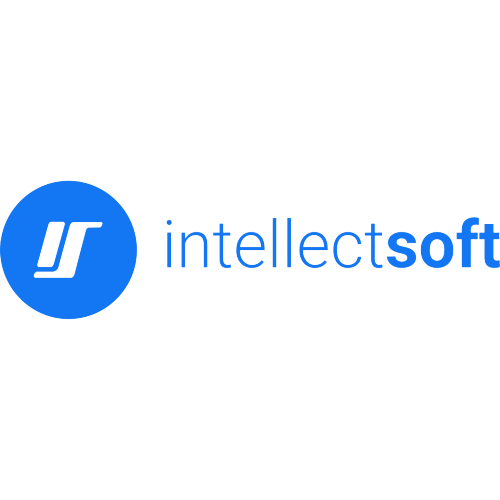 This company came to be in 2007. Initially, it specialized in the making of mobile apps, but as times changed, it moved into upcoming technologies such as Blockchain to keep up with trends and to have the edge over their competitors. It now focuses on making software for such networks as well as providing consulting services to interested companies.

The company has been in operation for more than eleven years, and during this period, it has been instrumental in the design and implementation of various software solutions. It also works on boosting security in firms by adding smart contracts in their procedures.

If you watch these five companies, and others like them, but not sure how, in what type to invset and when is the best time for the digital currencies check the types of blockchain or stay tuned for news and have the upper hand. All the best!