For one, it comes in handy where one wants to track the ownership of documents where the authenticity of the claims is in question. The same goes for physical and digital assets, as well as voting rights. People are unable to change facts, given that data in this system is rigid, and they thus cannot alter the initial information. Once a transaction undergoes validation, it becomes part of a chain and making amends to one report would mean having to change millions of related blocks, which makes changes impossible. That is why this system is useful when it comes to handling financial transactions.

Bitcoin - many people looked to it as some form of transaction platform, but it is much more than this for example it can be used for betting. The best way to regard this system would be as a database with unique features such that though it is open to users, people cannot make changes as they please. Also, no single entity owns the information on the system as it is available on tons of computers across the globe, ranging in millions. 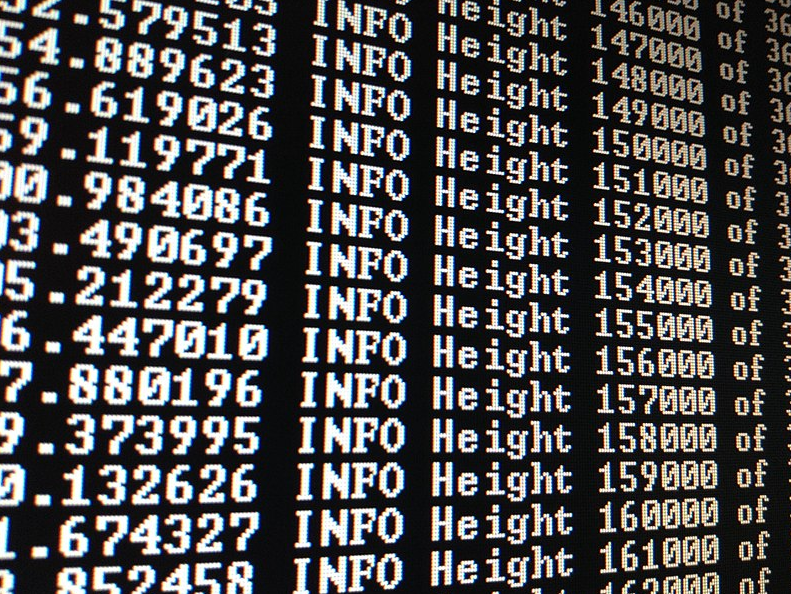 With digital currencies, you will find that the system works to record any operations that take place between users, and this information is available to the parties as well as anyone with access to the chain. The same goes for other kinds of data such that even if a company or individual does not handle money, the system can come in handy for secure storage purposes. What’s more, one can use the internal links to run computer codes.

One unique feature about this system is that it does not run on one machine, but rather, it relies on various processing nodes on multiple devices to run. Thus, you can get information about the database on any of the nodes as they link to create uniformity in the content available. Therefore, it is impossible to mess with the info without other people seeing the changes and working to rectify the situation. That’s why people often refer to this system as a distributed ledger owing to the integrity of the information available.

For a long time, people have relied on third parties to keep records accurate and to process money. The basis for this reliance has always been trust, and where a said party goes against the agreement, people suffer losses. A good example would be a court of law where an independent party comes in to listen to a matter and give a fair judgment on the same. If the presiding judge were to accept a bribe, it would be unfair to one or both the parties, which would make the court an unreliable third party. 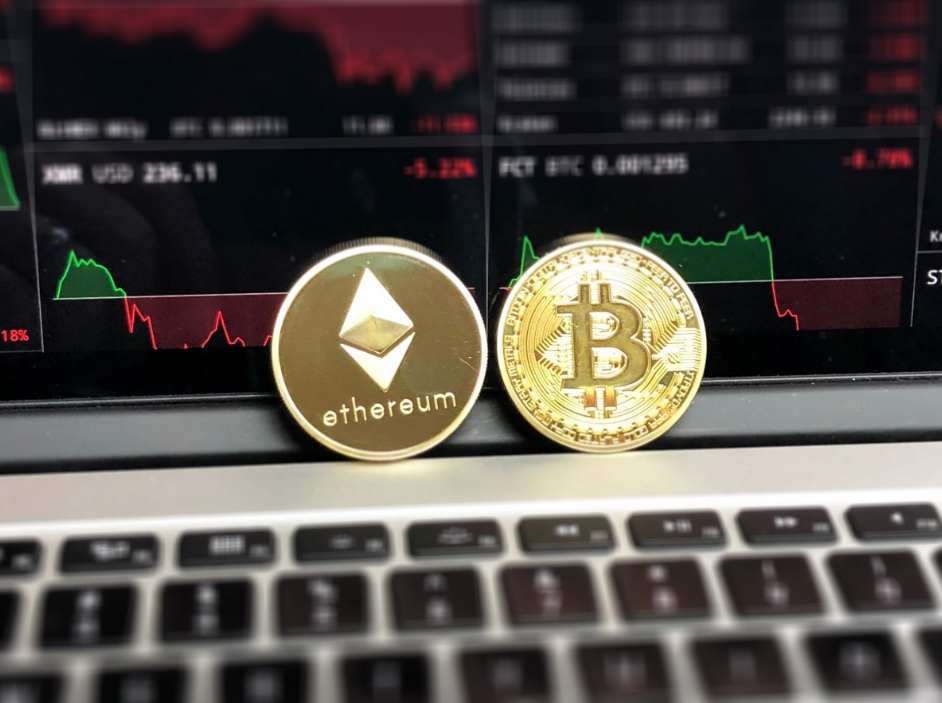 The system was made famous owing to the emergence of digital currencies, most notably Bitcoin. With this system, users have an assurance that the information contained in the chains is accurate and unchanged, and this gives them the confidence to make agreements on the platform. Thus, they can do away with third parties and can, therefore, focus on relying on the system solely for their various operations, which include sending and receiving money and documents. Thanks to this reliability, there are numerous opportunities for people to explore new ways of working with each other as they reduce friction in the economy. 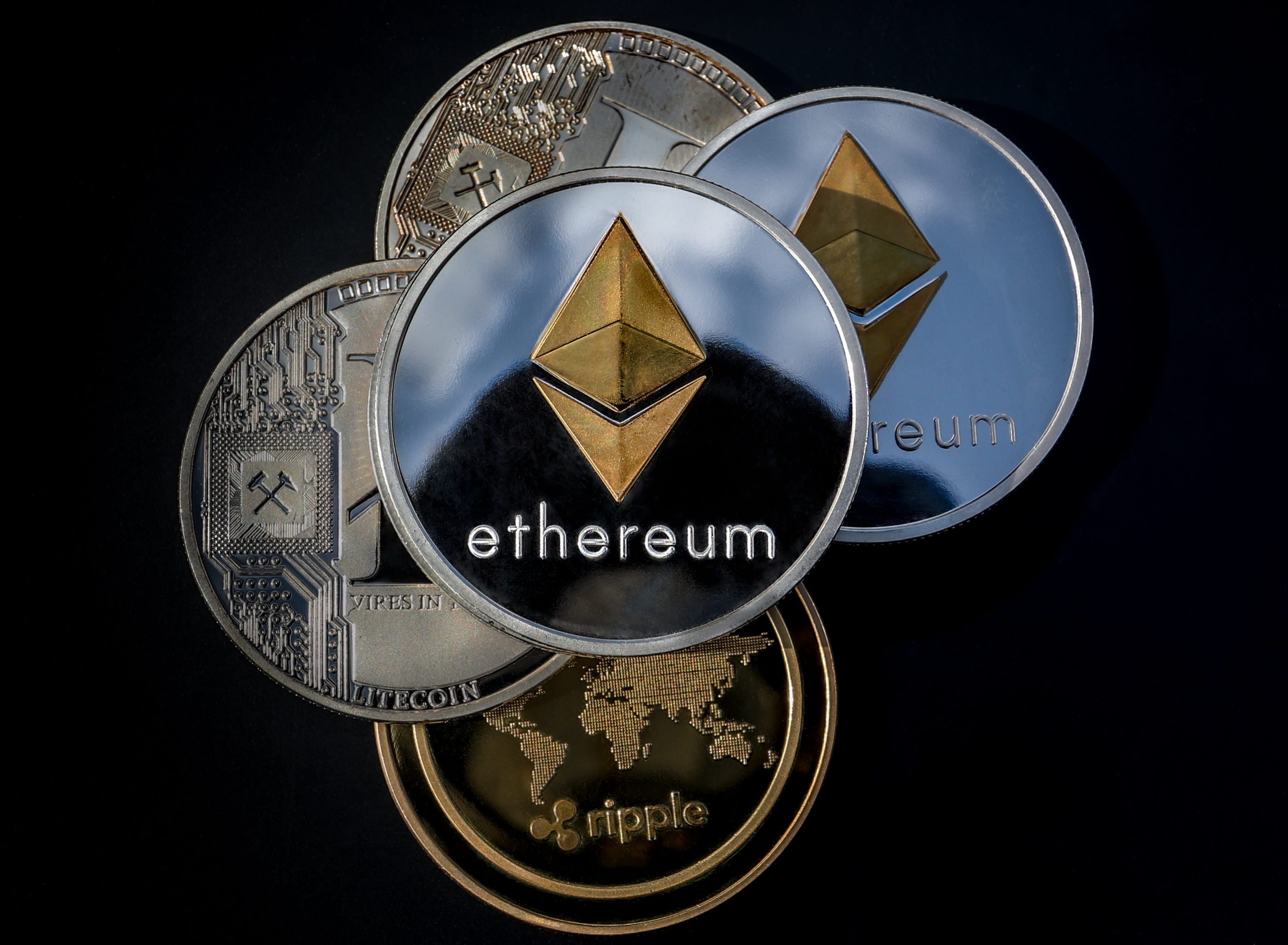 This technology is still new in the market, and people are yet to come up with an accurate picture of what its uses could be in the future. However, many people have adopted its use in many ways. A good example would be Everledge, which is a company that uses this system to determine the ownership of valuables. The system records any transfers of the physical assets, which creates a trail which people can follow should there be questions of theft or fraud. This record-keeping acts as a form of insurance on which the owners of the goods can rely. This form of record-keeping can also come in handy regarding other products such as medicine, agricultural produce, and retail goods where supply chains are in play.

This system also allows users to create computer programs which they can store in the ledger and execute them at a later date when specific operations take place. It is important to note that there is a need for verification by third parties as to whether the records in the system match those in the real world. However, having two copies goes a long way in preventing any changes to the trails and thus helps companies be a step ahead of anyone who may have malicious intent. The system is still in its infancy stage, and there is a lot that lies ahead regarding the exploitation of its abilities.