Gambling has fast risen in value, bringing in millions of dollars each year. And with people getting more access to the internet and mobile gaming apps, the gambling population is set to increase. Many people support it, stating that it brings in lots of revenue to the economy, and it is a way to promote international trade. This section feels that gambling is human nature as it is innate to take risks and revel in the various outcomes. Then there is another section that claims that gaming leads to addiction and is partly to blame for the increasing fraudulent activities in the economy. No matter the belief that one ascribes to, the truth is that gambling is a fast-growing industry, with an annual increment rate of 9%, which is more than the global GDP.

Owing to this growth, many people wish to be part of the industry, with people incorporating Blockchain technology in the trade, in the hope to make profits from such ventures. The question is whether this new technology will benefit the industry and if so, how? 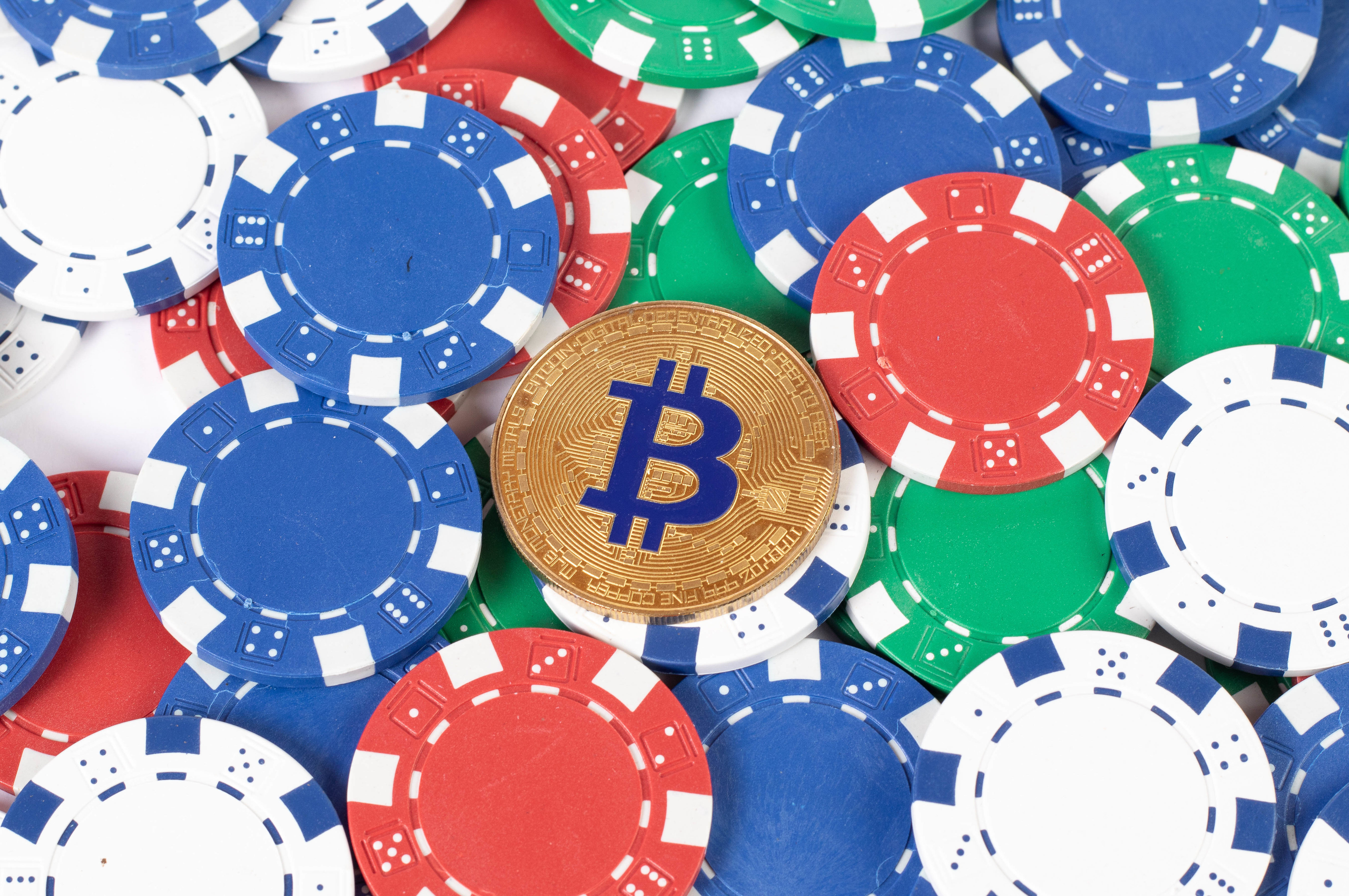 There is the issue of transparency in transactions which has attracted many people to the system. However, in betting, this may seem unnecessary, as is the case with the rigidity of records. For other industries such as retail, the availability of these features is a plus, as it boosts consumer confidence in products which enables companies to grow at fast rates. But in betting, it may be a non-factor. However, that is not to say that this technology will not be of help. Think about it in this way. The industry already has somewhat of a tainted reputation, and there is thus a need to rectify this image. What better way to do it than by solving the current issues?

Many people think of online betting as unfair trade. People who use these sites may feel discouraged to keep investing their money in them as they feel that they barely get returns from the same. Players end up losing a lot before they win, and then they go back to their losing streaks, and it is not uncommon for people to think that the odds are not in their favor. And where they do end up lucky enough to bag some wins here and there, they end up facing rates and fees which pile up and amount to a sizeable chunk of their payouts. Thus, looking at the online betting sites as black boxes that take and take without giving becomes a reality for many. 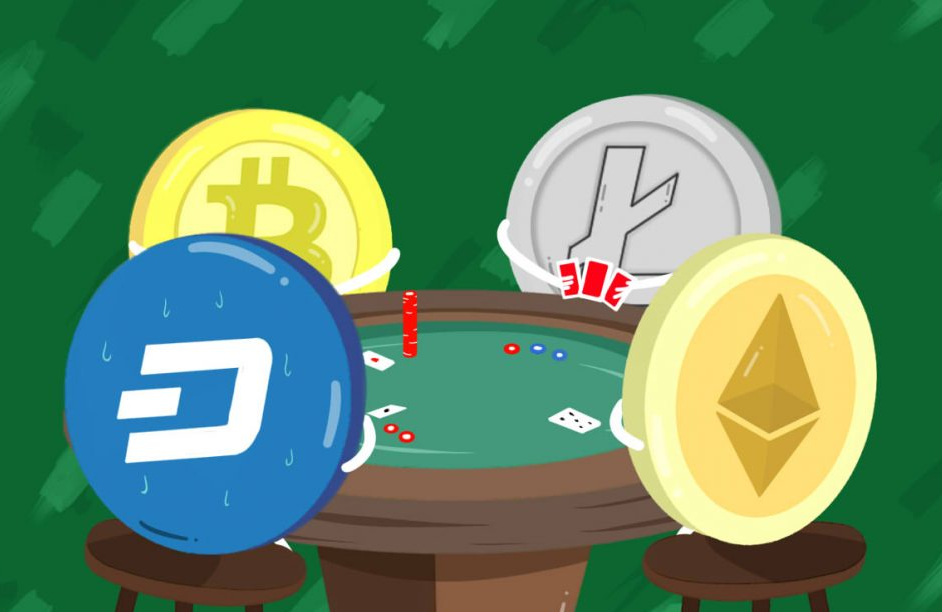 Also, sites are hesitant when it comes to dishing out payouts, even in situations where it is clear that you won without using any tricks. Thus, people often have to wait for long periods, sometimes leading into weeks, before they can get their hands on their winnings, which can be discouraging. And that’s not all. If you win big, there is a chance that you will get blocked from the site, taking away your chance of another big payout, which serves as another discouragement. To the site, you are a risk to their business because if you keep getting lucky, you will dent their revenue collection.

Additionally, making a deposit is not that easy a task. Many banks do not want an association with betting sites, and it is not uncommon to come across people whose banks closed their accounts after they made deposits to online gaming sites. 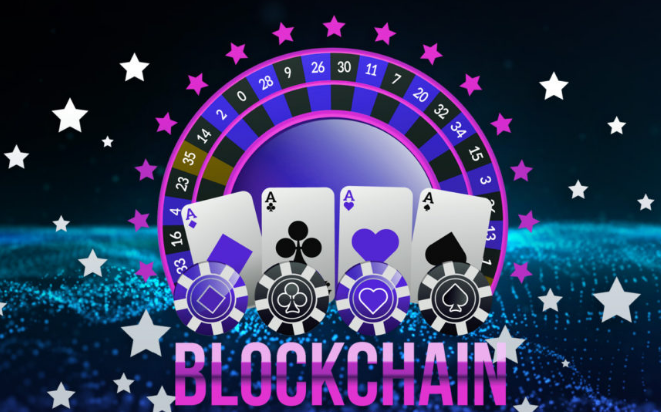 The above reasons are enough to keep one from getting into gaming as it may seem that the bad outweighs the good, but this could not be further from the truth. All the industry needs is a system where players can feel free to place their wagers and one with fewer restrictions as to payouts and deposits, and the answer lies in the use of blockchain. For one, the system will show all the games and bets that take place as well as the results and the corresponding amounts. In this way, players have access to the records, and they can tell if they got their dues and if the odds are as they remember. The system will serve to solve the issue of trust, which lacks in the industry, as people continue to perceive the sites as black boxes that eat into their savings.

Other than this, players will also be in a position to make payments across borders, and they can thus avoid using their banks for deposits, thus keeping their accounts safe. Furthermore, the fees associated with the payouts are minimal, and in some cases, are non-existent, which enables gamers to take a considerable chunk of their winnings home. The lack of central financial institutions in the industry will encourage more people to get into the sites. Many people have in the past had to rely on shady dealers in the hope of not using their bank cards in the transactions, and they can now resort to using digital currencies which are fast becoming accepted modes of payment. Check these methods and types of crypto gambling coins.

Though there are many concerns as to whether the use of this technology will be useful in combatting minor gambling, addiction, money laundering and other problems that face the industry, there is hope that both players and providers in gaming will benefit a lot from its entrance. Sure, there will be some roadblocks in this journey regarding taxation and laws in the various jurisdictions, but with the issue of trust out of the way, the industry is sure to pick up even more pace than it has in the last decade. What are your thoughts on this? If you have many questions without answers start from the beginning.